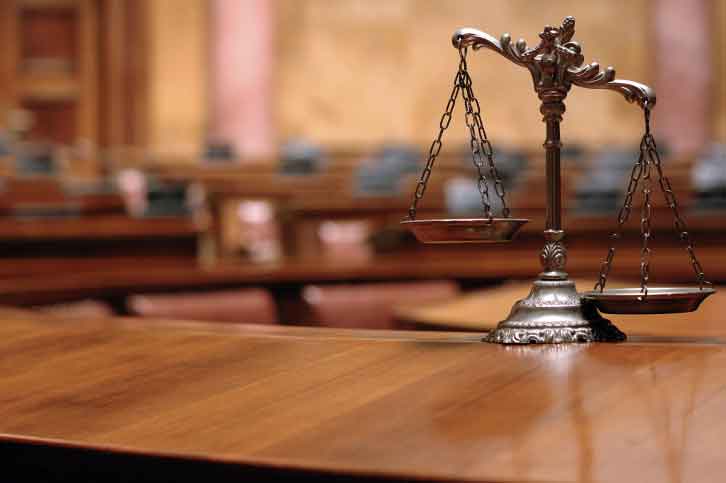 Transvaginal mesh is a net-like implant used to treat pelvic organ prolapse and stress urinary incontinence in women. The product design and implantation technique has led to serious complications, such as erosion, organ perforation and countless other complications.

The mesh used is usually made of plastic called polypropylene. The term “transvaginal” refers to the type of surgical technique used to implant the mesh – through the vagina. This type of surgical mesh was created to permanently fix pelvic organ prolapse (POP) and stress urinary incontinence (SUI). These conditions typically apply to women who have had a hysterectomy, gone through menopause or childbirth. Pelvic organ prolapse occurs when a woman’s pelvic muscles weaken and the pelvic organs, including the bladder, rectum and uterus drop into the vagina. Doctors can surgically place the mesh by inserting it through the vagina because it is quicker, easier and less invasive than implanting it through the abdomen. While these products were intended to help women suffering from SUI and POP, not all of them are safe. The implantation technique recommended by the manufacturers of some of these transvaginal mesh products have led to serious complications such as infection, erosion of the vaginal tissues and organ perforation.

Transvaginal mesh products were originally used to treat abdominal hernias starting in the 1950’s. In the 70’s doctors began cutting the mesh and customising each mesh to treat POP and SUI patients. Shortly after manufacturing companies took notice to this practice and began selling their mesh products in “kits” specifically designed for the treatment of POP and SUI. These prepackaged kits included, mesh, special tools and instructions to help doctors implant it. Some doctors believe that the introduction of these kits contributed to some of the problems with transvaginal mesh.

Although transvaginal mesh surgery is simpler and less invasive than more traditional treatments for POP and SUI, it also carries a higher complication rate. In 2011, the FDA received thousands reports with complications related to transvaginal mesh. The agency previously reported in 2008 that complications from transvaginal mesh used for surgical treatment of POP were rare, but in 2011 it updated its statement and warned patients and doctors that they are not rare. Severe complications like mesh erosion and organ perforation require a revision surgery to fix. Since the synthetic surgical mesh was designed to stay in the body indefinitely, removal of the mesh is extremely difficult. The blood vessels and tissues grow around the mesh, requiring doctors to remove it in pieces, one surgery at a time. Doctors who specialize in transvaginal mesh revision surgery are called urogynecologists. Urogynecologists receive special training in pelvic floor disorders like prolapse and incontinence and are experienced in performing revision surgeries.

Follow us and stay up to date on the latest news and updates on the medical settlements you care about.