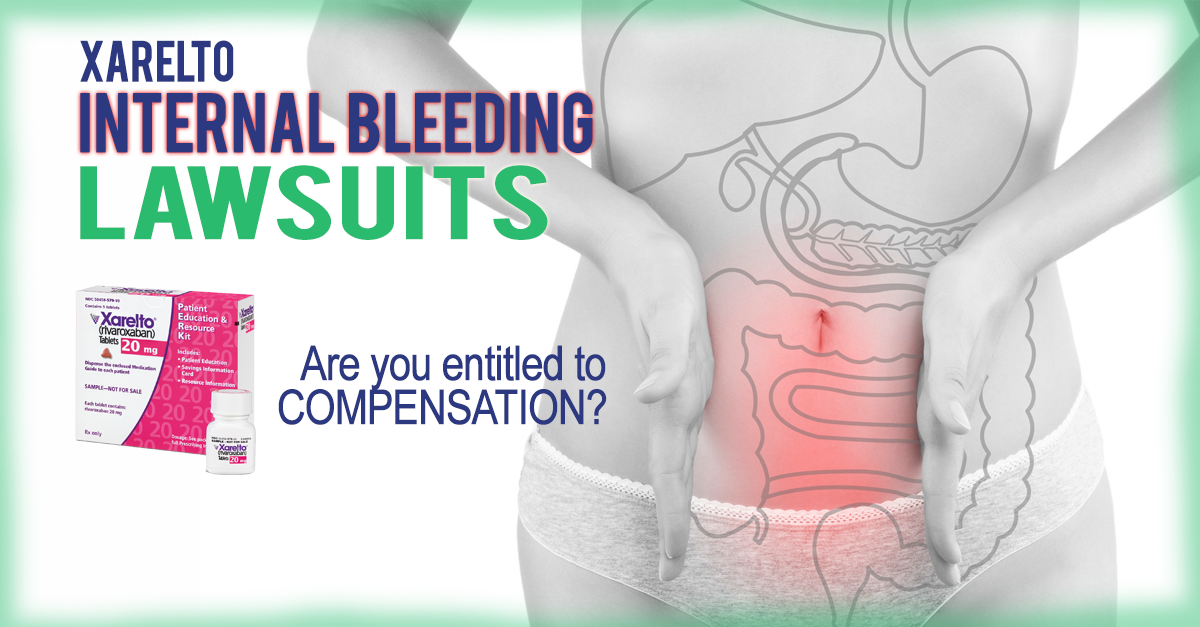 Doctors prescribe Bayer’s blood thinner Xarelto to prevent blood clots and help prevent strokes. However, the drug may also cause severe internal bleeding that can often lead to hospitalization, or even death. Thousands of lawsuits have been filed against Bayer claiming the company did not warn the public and want the drug removed from the market.

Xarelto (rivaroxaban) is an anticoagulant drug more commonly known as a blood thinner medication. Blood thinners are used prevent dangerous blood clots that can obstruct the blood flow to the vital organs. Blood thinners are often prescribed to reduce the risk of strokes and heart attacks. The Food and Drug Administration (FDA) approved Xarelto for use in patients who have had surgery to reduce the risk of blood clots, stroke in people with AF, general treatment of deep vein thrombosis (DVT) and pulmonary embolism (PE). One of the most severe side effects of Xarelto is uncontrolled bleeding. When bleeding occurs near a major organ, such as the brain, lungs or kidneys, blood flow to that organ is interrupted, causing it to lose its functionality. Blood may form within other parts the body and can cause other severe health risks. Because Xarelto prevents clotting, the hemorrhaging will continue until the drug is flushed out of the system.

Follow us and stay up to date on the latest news and updates on the medical settlements you care about.